The French stormed into the finals last night, with Antoine Griezmann being awarded the man of the match for this game. In the world of football, players are known to have out-of-the-box contract clauses written in, but for Griezmann, things took a turn to a whole different level. The infamous clause in his contract forced his Atletico manager Diego Simeone to play him for less than 30 minutes per game only.

This started with Barca, his previous club having to offload him as a player due to cutting down on expenses. Being a huge fan, Diego Simeone snapped him up, but under certain conditions. Griezmann was allowed to join Atletico on a loan, with a view of making things permanent for a payment of 40 mil Euros. However, the clause was not a mandatory purchase option, it was a conditional one. Which meant certain conditions needed to be met for this clause to become compulsory to activate. To trigger this clause it meant Griezmann needed to play at least 45 minutes in 14 matches for Atletico. To avoid this, Simeone got Griezmann on the field near the 60′ mark in nearly every Atletico game. Being a true professional, despite his limited time appearances he contributed to important goals and wins for his new team. But when his parent club caught wind of this pattern, it led to a media frenzy, an exchange of words and of course negotiations and litigation.  It is reported that both sides have reached a compromise by lowering the transfer fee from 40 to 25 mil Euros.

On this whole situation, being a thorough professional, Griezmann said “The situation is what it is. It is out of my hands. Of course, I want more (minutes), but I am going to give it my all in the minutes I have. I feel like I am a man of this club. I am happy here and I only want to play here and give this club all I can, both for ‘El Cholo’ (Simeone) and our fans. David Beckham is one of the world’s most influential athletes. He is the 7th highest-earning athlete of all time and has more than 100 million… While 32 of the world’s best national teams prepared to compete for soccer’s top prize, Qatar’s preparations for the event’s success included a new law… The Liverpool trifecta finishes with the Brazilian forward Roberto Firmino in a transfer once again put in motion by Atletico Madrid striker Suarez. Reds owner… 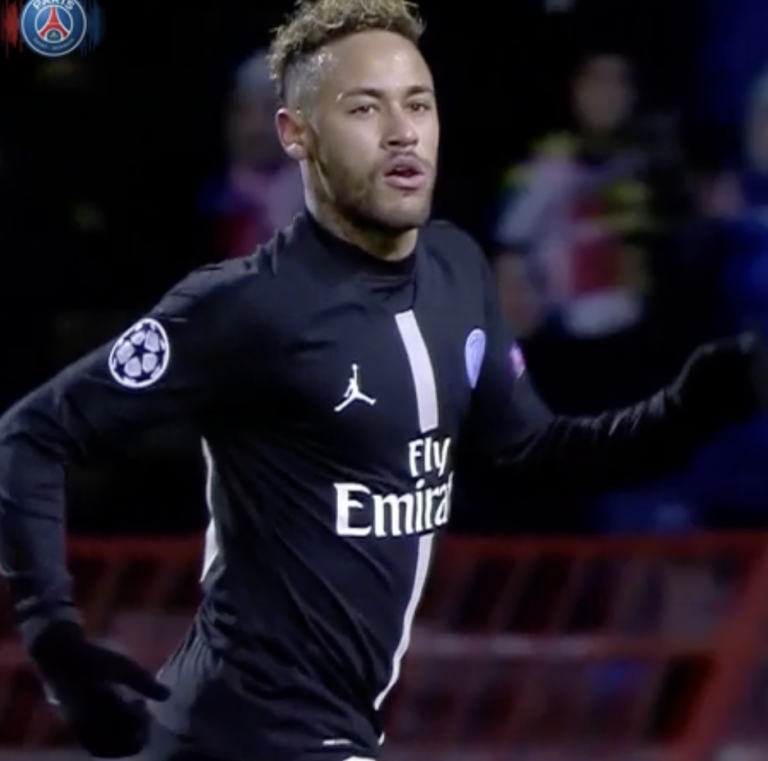 As the football world cup countdown begins, so does our series of interesting trivia and factoids! Neymar’s big-money move to Barcelona in 2013 is still…