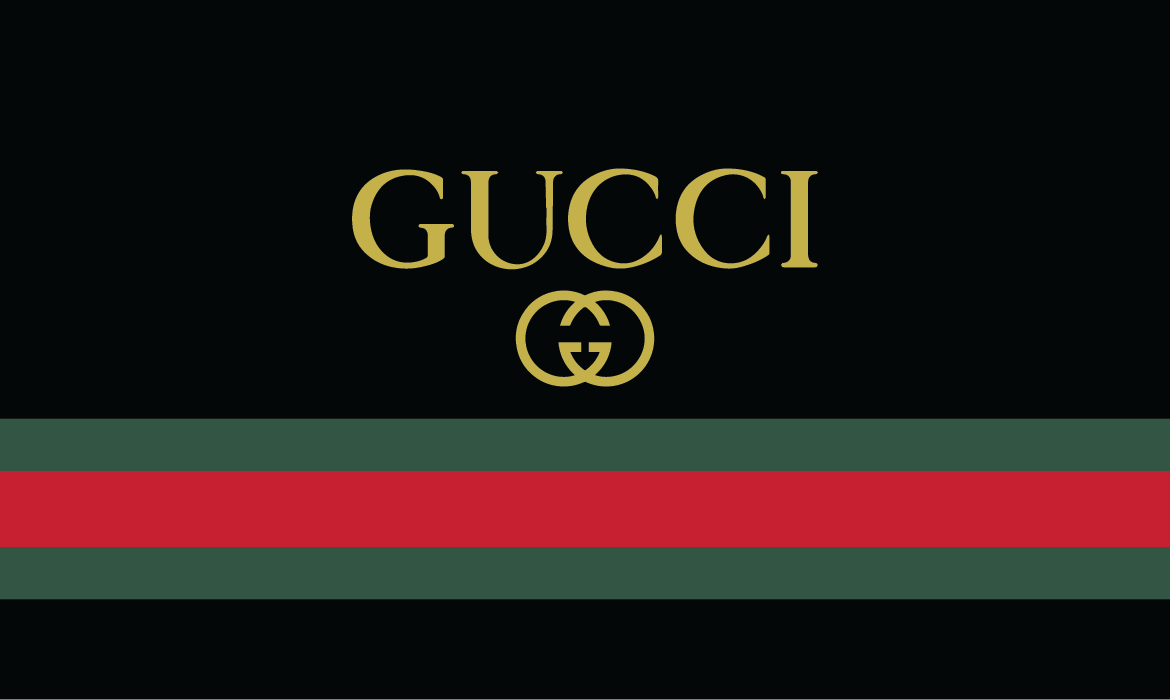 Fashion industry has been plagued by counterfeits and fakes. The Delhi High Court has recently granted luxury fashion house Gucci an ex-parte reprieve which restrained a local manufacturer Intiyaz Sheikh of Shipra Overseas, a company based in Delhi, from using the brand’s iconic logo on its products.

Gucci, the iconic fashion house based out of Florence Italy, alleges that the defendant was illegally manufacturing, stocking and offering large quantities of counterfeit products including socks and packaging material under the plaintiff’s well-known “green and red stripes” logo and mark “GUCCI” which is accepted the world over as a “quality and standard product”.

The plaintiff also procured pictures of the defendant’s products and the packaging material during a market survey and found that he had copied the plaintiff’s “well-known green and red stripes” logo and mark “GUCCI” in the entirety.

Gucci sought a permanent injunction against the defendant and its agents and stockiest from manufacturing, trading, selling, supplying, marketing, offering for sale or dealing in any other way, any goods including socks, tags/labels and its packaging material and/ or any other goods and accessories, etc, under the mark “GUCCI.” Gucci thus moved the court, arguing that the subject matter of the suit was commercial in nature as defined under Section 2(1)(c) of The Commercial Courts Act, 2015.

The fashion house claimed to have extensively advertised its products bearing the distinctive mark “GUCCI” and its logo through media, newspapers, magazines, the internet, and trade journals distributed all over the world including India. Additionally, the mark is long-standing and has been extensively used and is hugely popular since its inception in 1921. The mark has its own identity and is recognized to be synonymous with luxury fashion wear. With its popularity and demand being widespread world over including India, GUCCI’s sales figures are stated to be substantial, running into several million Euros each year.

It was interesting to note that the defendant, was not even present at the hearing, to which Judge Bharat Parashar,  said: “It is clear that defendant deliberately chose not to participate in the present proceedings despite having due knowledge of the pendency of the present suit.”

After examining the evidence, the Court observed, “I do not find any reason to disbelieve the claim of plaintiff either as regard user of its mark ‘GUCCI’ and logo since long and also registration of its mark in India. I have also no reason to disbelieve that plaintiff company has acquired very high goodwill, exclusivity, distinctiveness and unique identity with respect to the products manufactured by it carrying the impugned mark and logo.” One name but millions of goodwill taken. Two very famous Italian luxury clothing brands, one claimed to be created in the year 1967 by Valentino…