Fluttering in the wind, the Red Cross emblem on a white background bears a different meaning for different people, where for a person in trouble, it signifies hope and comfort and for others, it delivers the message of trust and strength.

it relates to the seven fundamental principles of the International Red Cross and Red Crescent Movement which are – humanity, impartiality, neutrality, independence, voluntary service, unity and universality.

The origin can be traced back to the nineteenth century, where before emblems and symbols used for the armed force’s medical services were distinct depending on the country. They were almost scattered, rarely respected and did not entitle any legal protection. However, by the second half of the nineteenth century, a rise in the technology of firearms caused a momentous increase in the quantity of the dead and injured during wartime. While the War of Italian Unification was raving, on June 24, 1859, a swiss citizen Henry Dunant took a private trip to the town of Solferino where he had to witness the anguish of more than 45,000 soldiers who were abandoned, dead or wounded, on the battlefield. He started writing a book in Geneva which proposed dynamic improvements in the aid given to victims of war. By the year 1862, “A Memory of Solferino” was published which put forth two proposals – (a) to set up in peacetime and every country must contain voluntary groups to look after the casualties during wartime, and (b) to get countries to agree on protecting the first-aid volunteers and the wounded in the war zone. This led to the creation of the National Societies which are currently in 183 countries and also led to the origin of the Geneva Convention, currently signed by 192 States.

On February 17, 1863,  a committee of five members met to study the proposal of Henry. This committee came to be the International Committee of the Red Cross (ICRC) with one of the main objectives to adopt a special and exclusive symbol which is to be backed by law to represent not only army medical services but also volunteers with first aid Societies set up and victims as a result of war.

On October 26, 1863, the first International Conference was held and had delegates from 14 governments. Along with embracing ten resolutions for the establishment of relief to the victims of war, the Red Cross and later on, the Red Crescent societies, it also took on the white background with the red cross as the unwavering emblem. 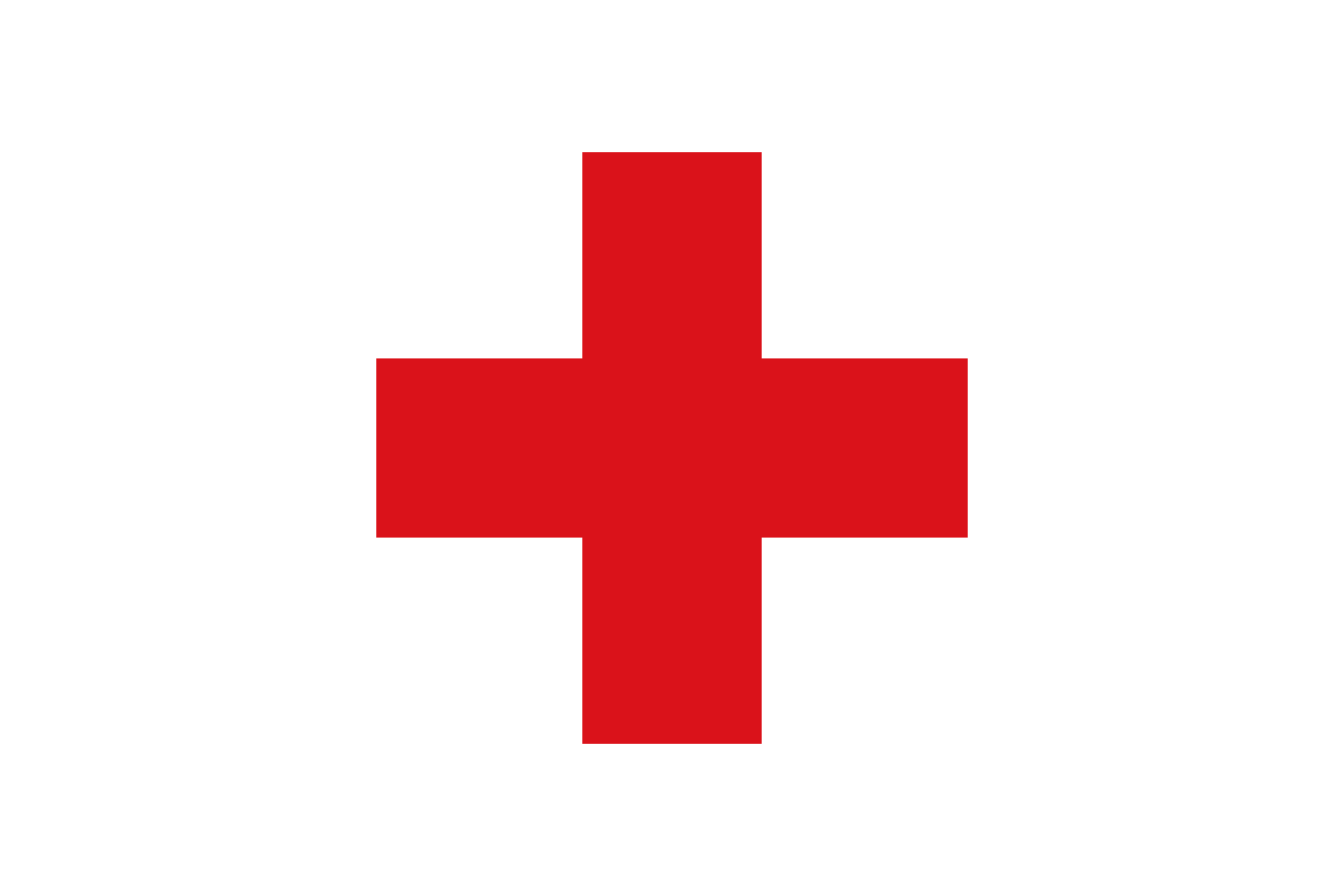 In 1864, during the Diplomatic conference to change the resolutions from 1863 into proper treaties, the first Geneva Convention was adopted and gave birth to modern International humanitarian law.

While the war was raging between Russia and Turkey, the Ottoman Empire used the red crescent on a white background instead of the red cross. They believed the symbol of the red cross was offensive to Muslim soldiers and hence, the crescent was accepted as a temporary symbol during the war. After the horrors of the First World War, the Diplomatic Conference of 1929 was called upon to revise the provisions of the Geneva Conventions. After discussions, the Turkish, Persian and Egyptian delegations were allowed to use the red crescent, the red lion and the sun as their own countries’ emblems. By today, 151 Nations use the red cross and 32 use the red crescent.

The Diplomatic Conference of 1949 was held after the Second World War to discuss the aftermath for solutions regarding questions to the emblems:

All of these proposals were rejected and opposition was found to the proliferation of protective symbols. The red cross, red crescent and red lion and sun remained as recognised symbols.

Debates continued to take place after the decision of the 1949 Conference. By the 1990s, various nations wanted to use their national emblems or both the red cross and red crescent and one of the major concerns which arose was the respect for the neutrality of the cross and crescent in conflicts. In 1992, the ICRC’s president publicly announced the creation of an additional symbol lacking any national, political or religious undertone.

The Conference of 1999 of the Red Cross and the Red Crescent validated the proposal that a joint group including the States and National Societies must be created to get a full-scale and long-lasting solution which would be acceptable to all the parties.

The group realised that a bulk of States and National Societies were deeply embedded with the red cross and the red crescent emblems. Hence, the only solution was to embrace the third emblem lacking any national, political or religious connotations.

In December of 2005, during the Diplomatic Conference in Geneva, the States embraced Protocol III which created an additional symbol with the red cross and the red crescent. The new emblem came to be known as the Red Crystal which aims at resolving issues faced by the movement over the years like the unwillingness of countries to adopt the red cross or the red crescent and also the possibility of using the cross and crescent together.

During the International Conference of the Red Cross and Red Crescent in June 2006, the aim was to amend the various statutes of the movement to recognise the creation of the new symbol.

On January 14, 2007, the Third Additional Protocol was added to the 1949 Geneva Conventions, which completed the process of the inauguration of the additional emblem to be used by Governments and the International Red Cross and the Red Crescent  Movement.

Over the years, there have been some issues with the legal emancipation of the logo especially when Johnson & Johnson sued the Red Cross over their logo. In the year 2007, the company dealing with pharmaceuticals Johnson & Johnson sued the Red Cross over their logo. “The company began to use the Red Cross design as a trademark in 1887, a few years after the creation of the American Red Cross but before it received its congressional charter in 1900. It was contended in the lawsuit that the  charter did not empower the Red Cross to engage in commercial activities competing with a private business.” Red Cross president Mark Everson said, “For a multi-billion dollar drug company to claim that the Red Cross violated a criminal statute… simply so that J&J can make more money, is obscene.”

This blog has been written by Deeksha Agarwal during her internship with MikeLegal.